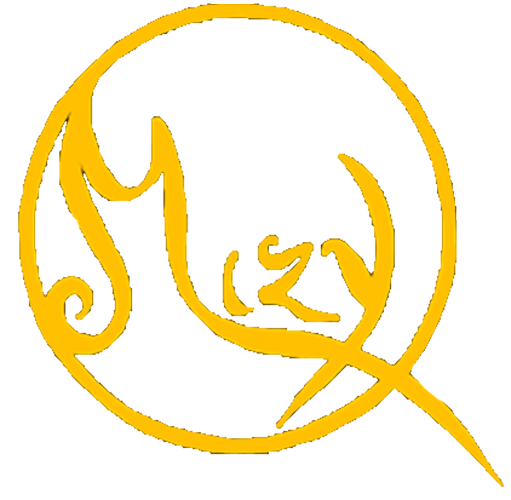 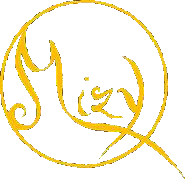 Min encountered guitar for the first time in middle school and started band activities in high school.
He was initially a bassist and vocal.
He even belonged to a major agency to become a singer for a while.

He began his career as a guitar and vocalist in the legendary band Jeok-Un in Korea.

It is a three-member heavy metal band with a touch of gothic and progressive,

and has been active with 6 original songs composed by Min.
"Red cloud", "in the fool", "Nightmare", "Your Funeral", "River" and "Slough".

Min proposes to join Hokyung with a new band.
At that time, Hokyung had just started learning drums.
He made a new song and started practicing with Hokyung's taste in mind,
He soon joined forces with Ami Kim and Hyunseung.
There were years of hiatus, but during long time he wrote tons of songs and performed hundreds of times. Existing songs have been upgraded.

Frequent movement of the members forced the practice of the original songs to be repeated from the beginning each time, so only some of the composed songs were performed as a band.

Various institutional problems have led to deprivation of any opportunity to increase fans.

He decided to stop the band.

He stopped the band, but chose to be a session member in a band of seniors and juniors and friends as a way to maintain music activity,

He and he briefly worked as a drummer session in the Death Metal Cover Band.

He participated in the rock band "Down In a Hole" as a bass session.

Ami Kim had a keyboard session at "Down in a Hole",
"Ryan", who was a guitar member of the band, ran a sound studio.
Ami Kim suggested Min to start the band again.
Even if she didn't regroup Mizy, she at least spoke of the need to document the song we made at the time.
finally,
The three got back together at Ryan's studio,
Ami and Min recorded "Higher."
More than 80 percent of the recordings were done, but the result was not good.
Of course, this song is one of the most difficult songs among Band Mizy songs.

4 out of 13 songs are being recorded,
Restart the band Mizy.

Min Baek has a variety of careers as a music teacher,

In the meantime, he has trained most of the band members, including Ami Kim.
He is in charge of sound tracking and sound mixing in Ami's drum channel.

He is currently the main sound engineer and co-runs an Mizy studio with Ami Kim.

There are 7 drum booths and a stage for video shooting.